Each year the CNLB awards scholarships to young musicians of the highest level (performers, composers and musicologists) studying in France and are rigorously selected in their respective disciplines by an international jury appointed to this purpose 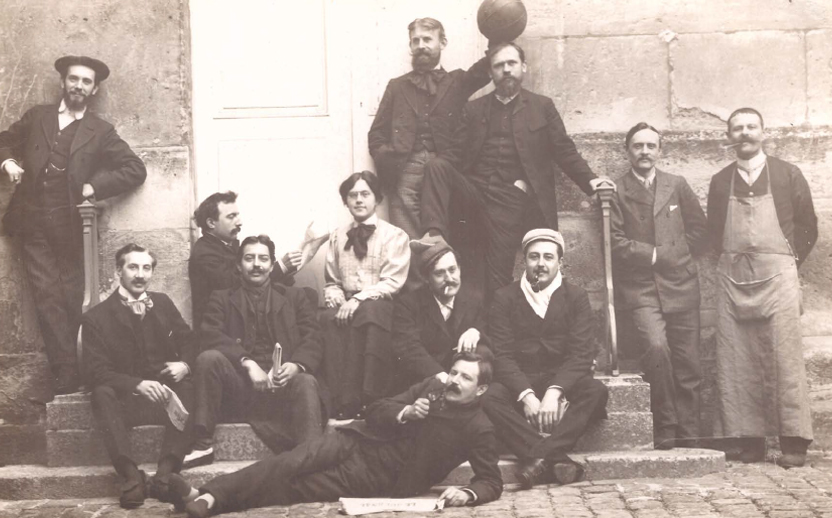 The Artistic Committee of the Nadia and Lili Boulanger International Centre in charge of the scholarship section meets three times a year: in February in order to constitute the international jury; in July to select scholarship application files and in October to determine amounts to be awarded.

An international jury, renewed every year and made up of five prominent personalities in the musical world will review applications.

At the end of the academic year, the beneficiary of the scholarship should inform the CNLB of their accomplishments within the framework of the scholarship. If necessary their report should include reviews, documents or other elements.