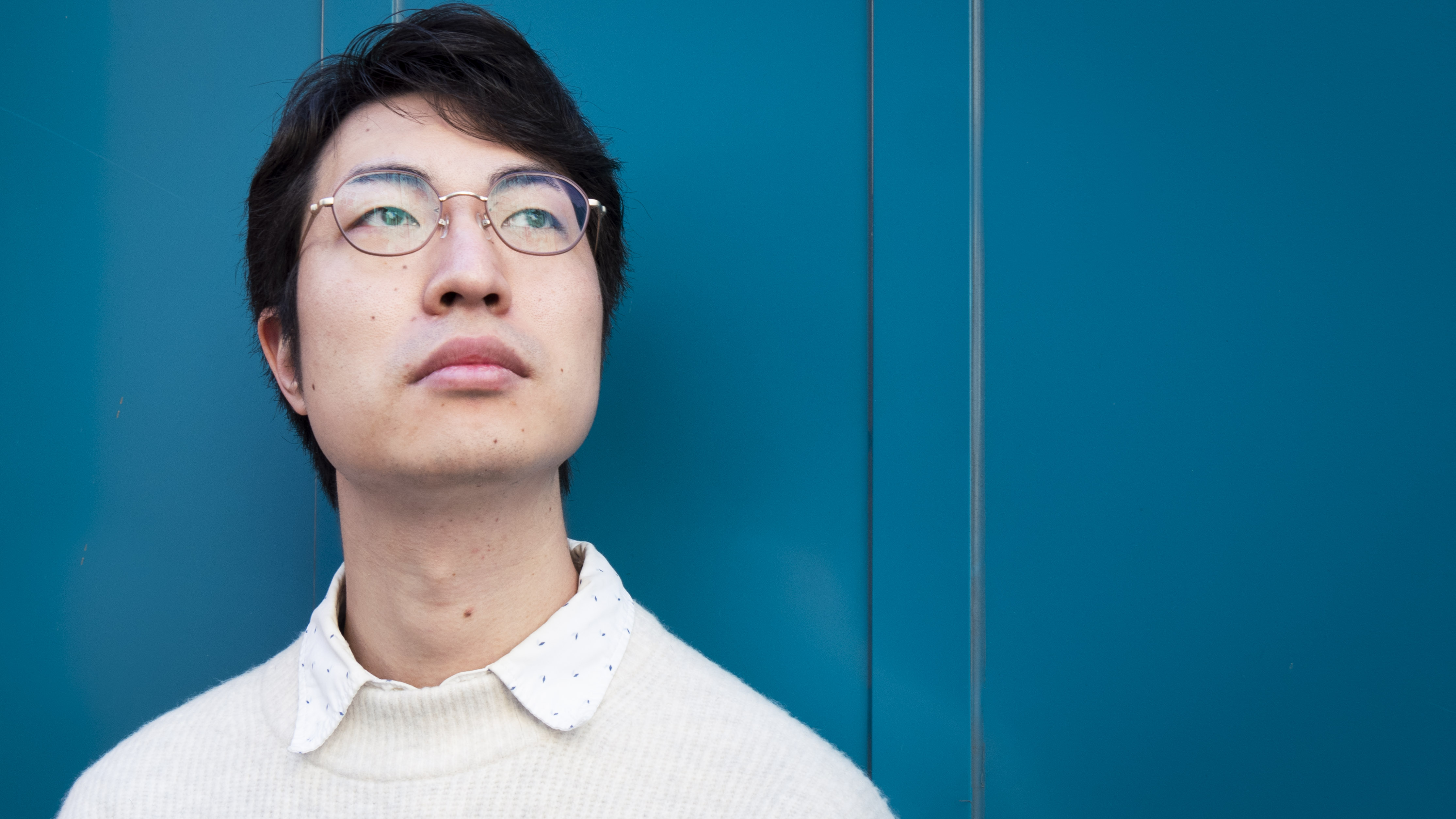 Born in Saitama, Japan in 1991, Masahiro Aogaki studied composition with Ichiro Nodaira at the Tokyo University of the Arts (Tokyo Geidai), where he received his Master’s degree in 2017.

He received support by the Fondation Nomura (2017), the Overseas Study Program for Upcoming Artists provided by the Agency for Cultural Affairs of Japan (2018-19) and the Fondation Kakehashi (2021-22). 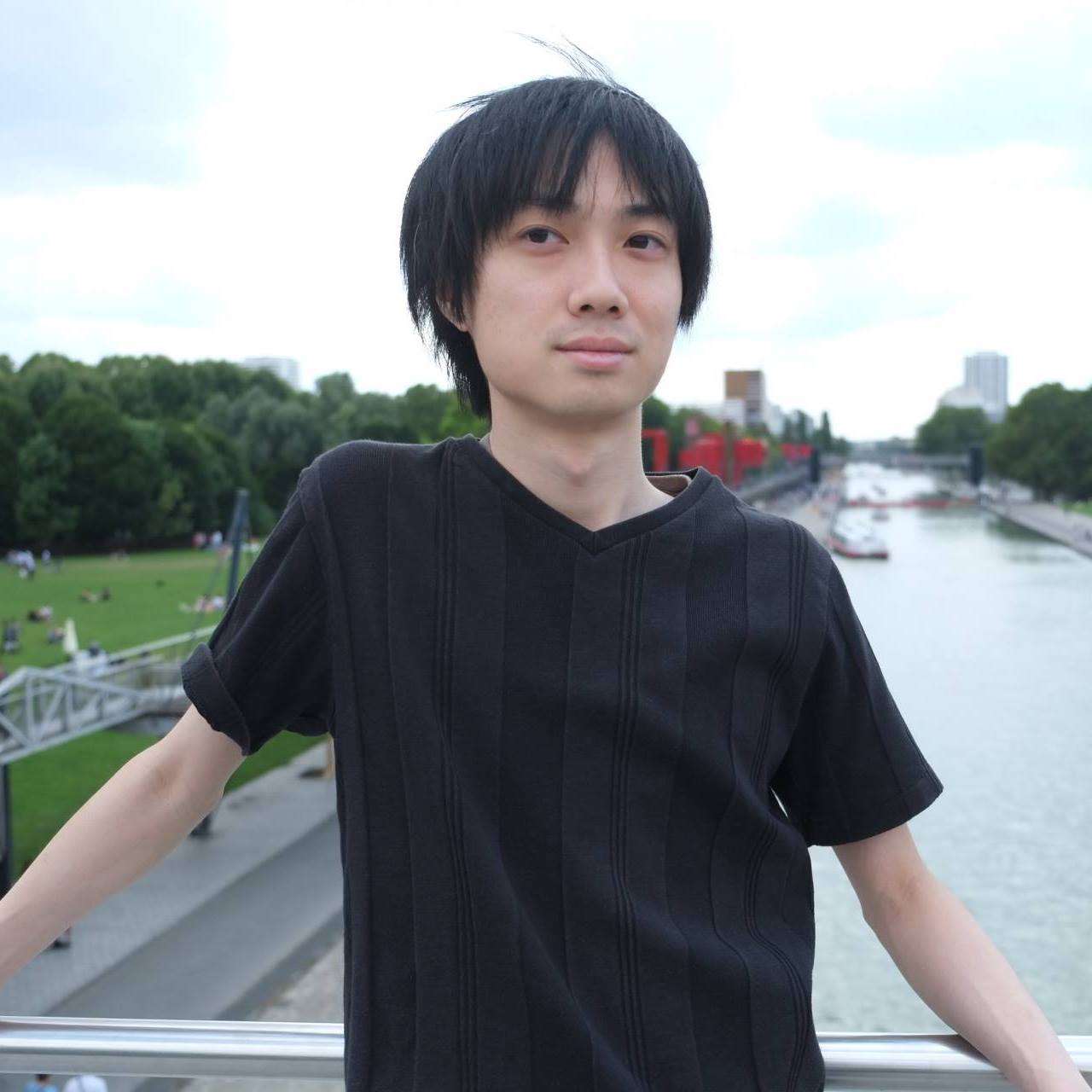 Born in Japan in 1992, Takuma Saito entered Sophia University (Tokyo) in 2011, where he studied French and the different currents of French philosophy. At the same time, he studied musical writing with Eri Kozaki and composition with Ryo Daïnobu in private lessons.

In 2021, Takuma received 3rd prize in the Third International Composer Competition “New Music Generation 2021” in the chamber music category. His latest scores have been performed at the CNSMDP. In 2020, "Morphe-écho", acousmatic piece; in 2021, Mémoires désaccordées for saxophone, violin, harp and accordion; Miroirs enchevêtrés, for ensemble and electronics, directed by Guillaume Bourgogne.

In 2020, he awarded a scholarship from the Kakehashi Foundation and, in 2021, supported by the Meyer Foundation and the Legs Jabès.